I’ve been in denial of the fact that it is November. I was just sitting here making a few mental notes of what’s on the agenda this week and suddenly realised it is not just November, it is mid-November. MID-NOVEMBER! How? Halloween was just the other day.

Today is St. Martin’s Day in Germany and we would often cook a goose for dinner. Due to me being mentally stuck in late October I forgot to buy a goose. Usually we would have been to Kindergarten for a parent-child craft afternoon to make a paper lantern for the St. Martin’s lantern parade. Due to me being so behind I forgot to look out for the list and put our names down. So here we are, no goose and a shop bought lantern. Don’t be surprised if you hear of me missing Christmas because I hadn’t realised it had swung round already.

But enough of what I’ve been forgetting and missing out on. There have been things I’ve doing and enjoying and making and reading. It is not like I am gone full-on hamster-on-a-wheel. I’m just a little muddled.

A while back I was on about my slow cooker. The novelty hasn’t worn off. What probably is about to be worn off are the ears of my friends and colleagues. I reckon I talk about my slow cooker a bit too much. But it is just so damn handy. It’s actually out on loan to friends at the moment so I am doing without and trying a few dishes I’ve been meaning to try for ages.

One that I have found I really like is buffalo cauliflower bites. Veg-wise I am reasonably good at eating whatever is gong but I have never been a fan of cauliflower, so I am delighted I have found a dish I like it in. I used this recipe and was delighted with it. I don’t have Frank’s Hot Sauce so I substituted a mixture of barbecue sauce and sriracha and the flavour and spiciness was great. It was too hot for the children but perfect for me.

The DIY bug bit me at the end of the mid-term break. It could be that being at home on antibiotics and not able for much gave me a kickstart to get some stuff done once I was feeling better. Or it could be that the frustrating situation I am in at work is motivating me to get projects started and finished on time at home so that I know that I am still a capable person, no matter what is going on in the office.

Either way, I have taken on two decent projects and home, set out a plan and stuck to it. In both cases the job was finished sooner than planned, under budget and I am happier with both of them than I thought I’d be. Win-win! All going well I’ll do a few blog posts on them. The first project was to renovate our bedroom, the second was to build an Ikea hack bookshelf in the kitchen. The more curious among you can catch a few sneak peaks over on my Instagram (here). 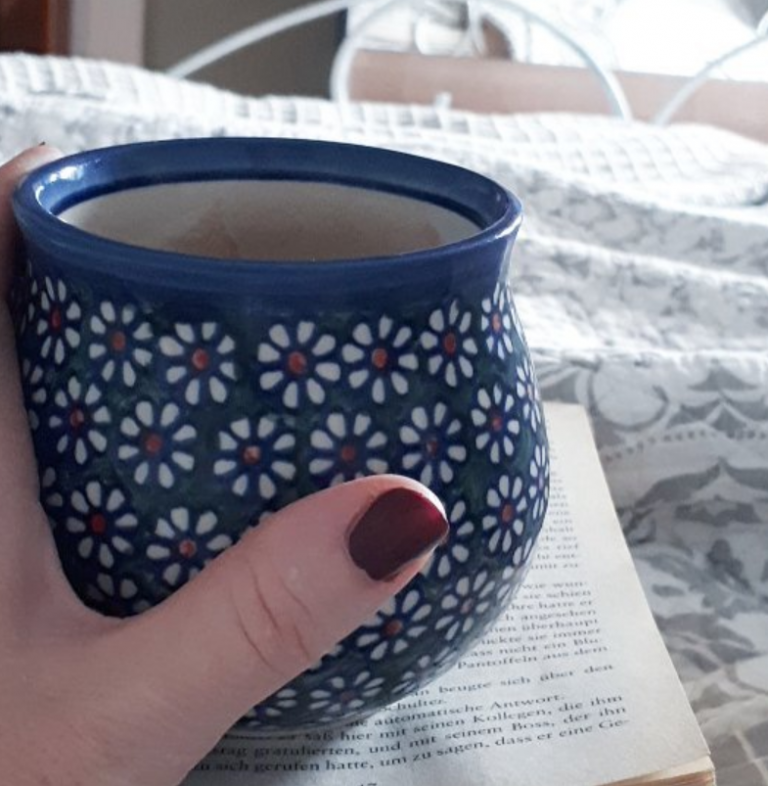 Now I’m off to scan the bookshelves and decide what to move on to now that I’ve finished Nicola Cassidy’s December Girl. Oh, speaking of which, I’ve a signed copy to give away. Just leave me a comment below telling me your favourite read of 2017  and I’ll pick a winner at random on 30th November. European Union entries only please.

6 thoughts on “Muddling Through (with a giveaway of December Girl)”