Everywhere I turn I am hit with news of the fantastic weather in the UK and Ireland.  Newspaper reports of highs of 31°C in Ireland, photos of dashboard temperatures of 36°C, phonecalls and texts from family and friends raving about the weather.  It is amazing how a couple of weeks of prolonged heat and sunshine can cheer everyone up and make a humdrum working day into something a better.

Over here the school holidays have started and the weather has been good since May. During the last few weeks before end of term, the rising temperatures had the same effect us on as it is having right now back home. There was a lot more icecream than usual and afternoons were spent in the garden, splashing in the pool and having the occasional picnic.

On one such afternoon I finally got round to taking photos of the lovely goodies my boys were sent by Rex London, formerly the dotcomgiftshop. The people there have been very patient with me in waiting for this review. The good thing is that since we received products we have had a chance to give them a good testing. 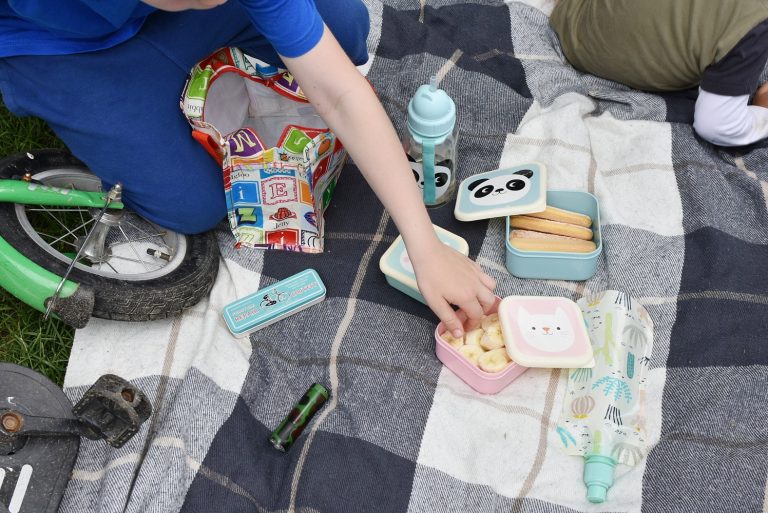 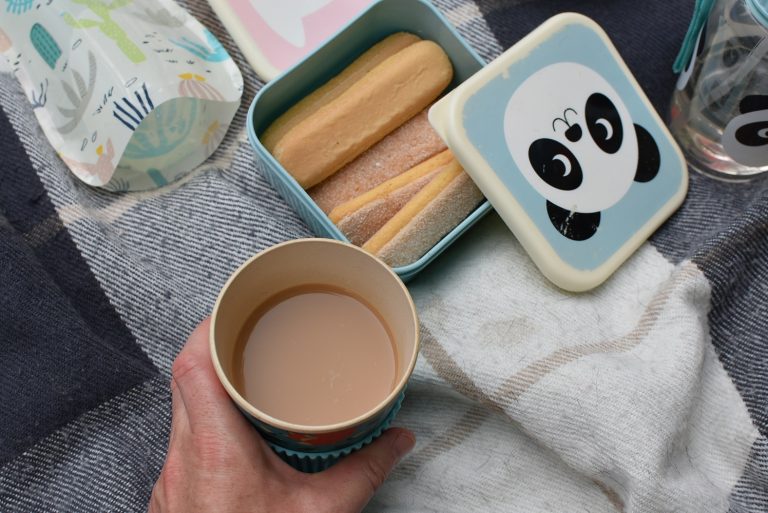 Number Three was sent a cute collection of Miko the Panda products which consists of the Panda, Cat & Rabbit Snack Boxes, a Miko The Panda Lunch Bag and a matching water bottle. Since pretty much everything Number Three owns is a hand-me-down from his older brothers, he was thrilled to be sent a parcel of goodies just for him. From the moment they arrived, they have been in almost daily use.

The three snack boxes are three different colours and sizes and each has a lid with an adorable animal face drawn on. Sadly we made the mistake of putting the panda lid into the dishwasher one day. The picture has faded a little and the lid is slightly warped. The bunny and cat snack boxes have only ever been washed by hand and are as good as new. The matching water bottle has a straw through the length of it and is made of clear plastic with a panda face on it. With it being transparent, I can see how much he has drunk and, if he has filled the bottle himself, I can see what is in it. No sneakily stealing juice when he knows he should be drinking water! The lid has a cap that can be closed to avoid spillage – a very important feature when three year olds are involved. Our little guy is mad about it and it is pretty much in permanent use since the good weather started. 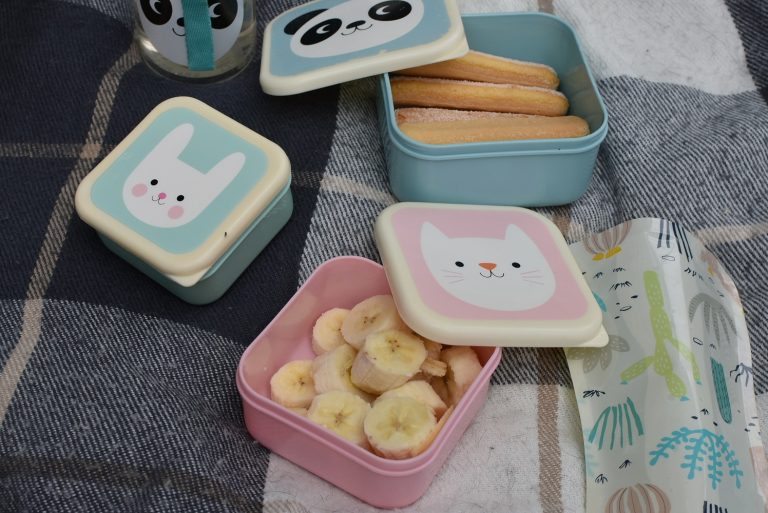 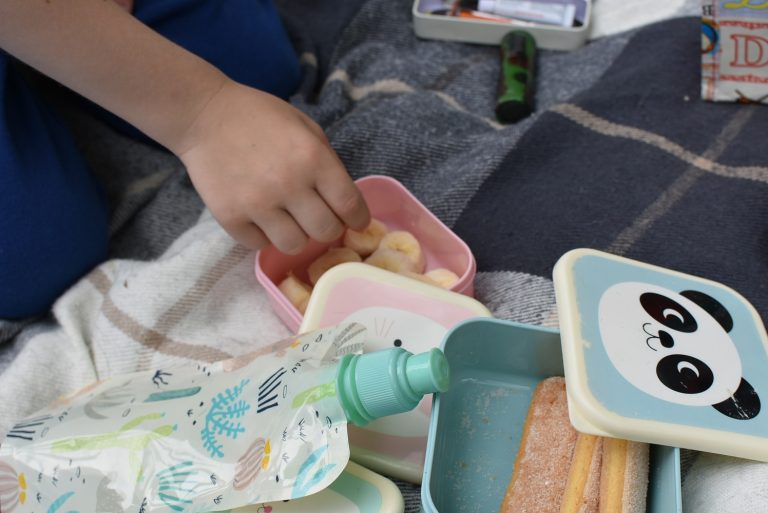 Size-wise the three boxes are idea for fruit, berries, carrot sticks and so on. The panda box, the largest of the three, fits a bread roll. They are ideal for Number Three’s kindergarten snacks and he often uses them to bring a snack into the garden in the afternoons. Packed into the Panda Lunch Bag, a little cool bag, they can be transported really easily. The whole package is very handy for long car trips too, since opening and closing the bag, taking out the snack boxes and drinking from the water bottle keeps Number Three occupied for a while. 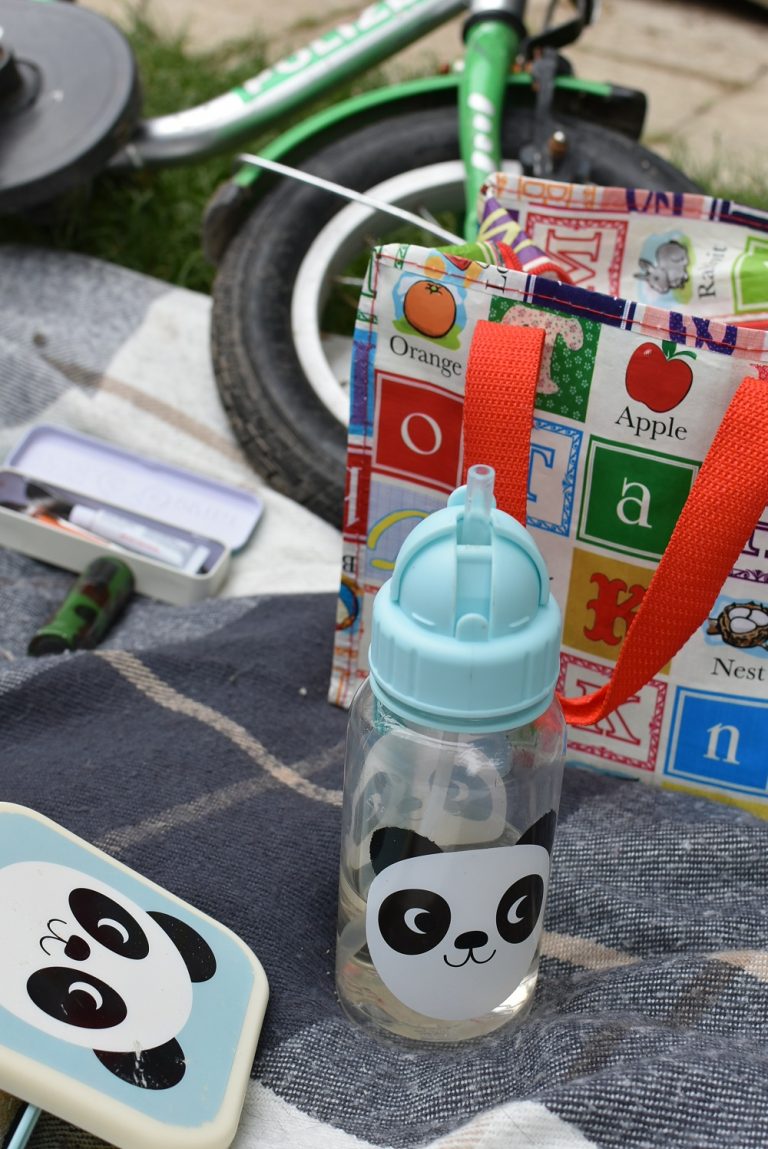 Number Two was also sent a parcel. As most parents of seven year olds know and anyone who was ever seven will remember, adventure is a big thing at this age. So the arrival of the Airbourne Assault LED Torch, the Desert in Bloom Folding Water Bottle and a Bicycle Puncture Repair Kit made for great excitement here.The nostalgic tin with a puncture repair kit inside was especially interesting since just days before it arrived, Number Two and The Bavarian had repaired a puncture together. Now that he has his own kit and a new bike, Number Two is feeling very grown up. 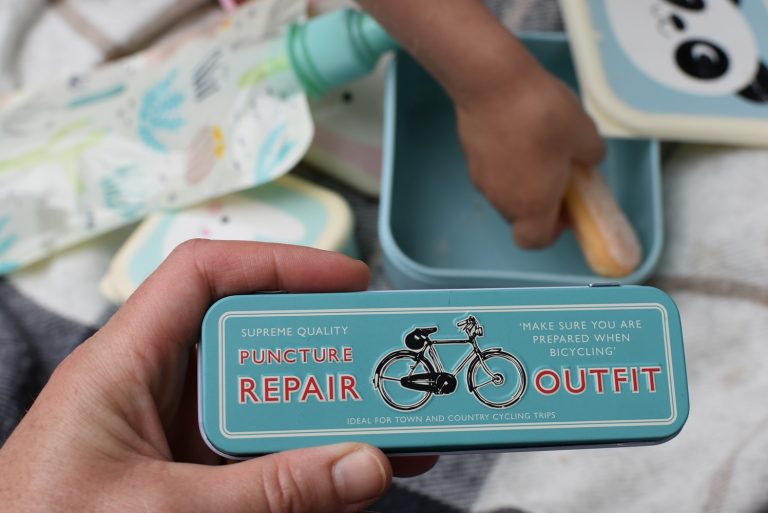 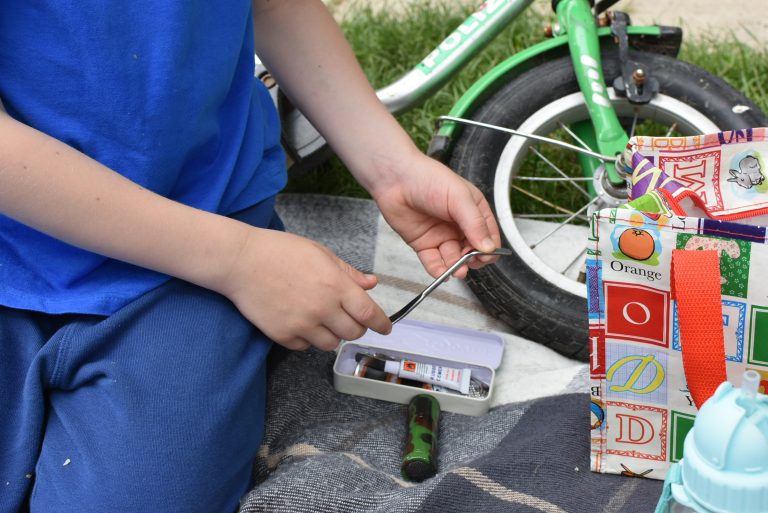 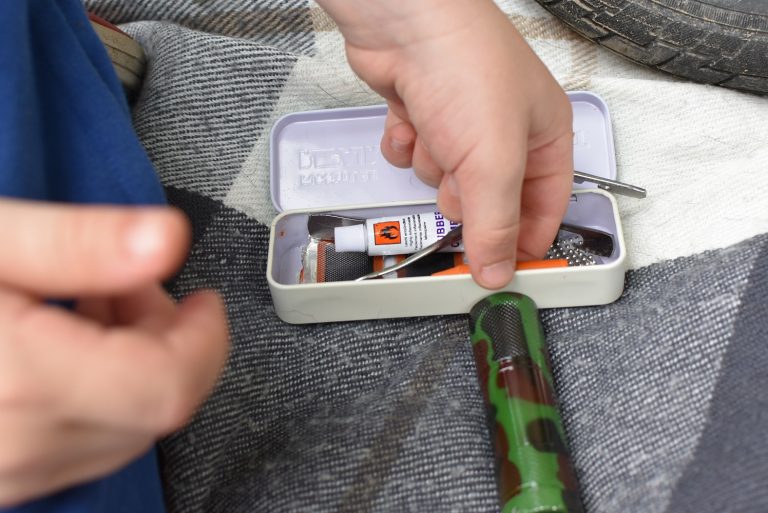 The cactus-patterned folding bottle has great novelty value among the boys and we got great use of out it on their recent school trips. It can be taken along as a spare bottle but doesn’t take up the same amount of space, or weigh as much, as their Sigg bottles.  Once it is empty, it can be rolled up and takes up very little space. I have even taken it with me on work trips, filling it with water at home to avoid buying a plastic bottle at the train station. I’m on an anti-waste buzz at the moment and trying to avoid anything that is not reusable. 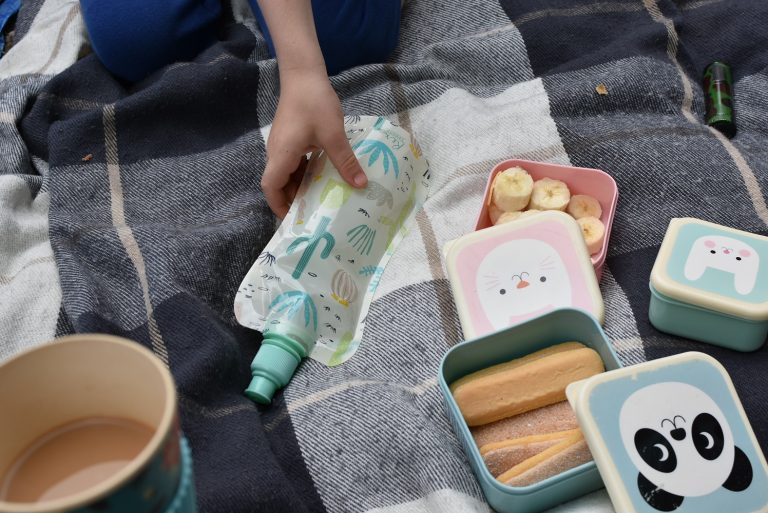 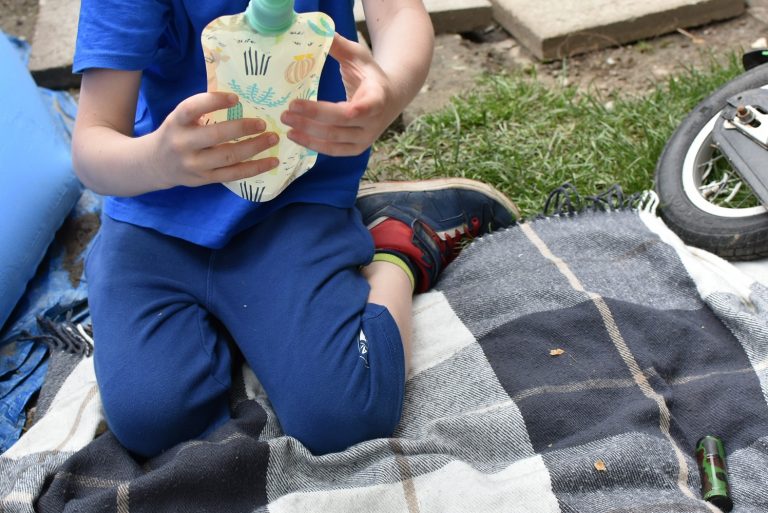 With it being summer and the evenings being so bright for so long, the torch hasn’t had much use. That doesn’t stop Number Three carrying it is his pocket just in case. You never know when there might be a dark hole to peer into, do you?

All in all we are really pleased with the Rex London products we have been sent. Given that I have been a customer since 2010 and the original alphabet charlotte bag I bought myself back then is still going strong, I have no reason to doubt they’ll last a long time.

[Disclaimer: Rex London provided us with the products mentioned in this blog post for the purposes of a review. All words, photos and opinions are my own and those of my children.]