Now that we are into November I think I can start posting about Christmas – well, the planning of it at least – without putting you all off.  Regular readers know I like to be organised. While that is mostly true for daily life, it is especially important to me to be organsied for big occasions.  In the months leading up to Christmas I like to make notes on what I might give to family members for a present. Year on year, however hard I plan, I splurge on stocking fillers in the last few days before Christmas. Sound familiar? I bet you’ve had the same thing happen a time or two, right? 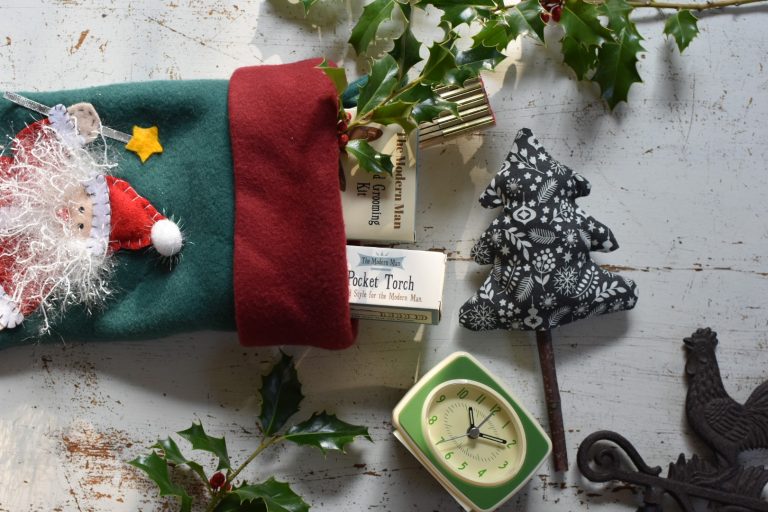 Rather than hit the shops and see what looked appealing, I sat down and had a think of who I was buying for. In the past, I often bought fun gifts and decided later who to give them to. This time round, person by person I considered what category they fell into and I chose the gifts on that basis. Bring to mind a person and  think about their interests. Take my husband as an example. He is outdoorsy and enjoys diy and, for the past few years, has a beard. Of course these are all things I know but when confronted by the massive array of products in the shops at this time of year it can be a bit overwhelming and you can end up coming home with a load of fun but useless, overpriced or novelty gifts.

Once I had narrowed down the type of categories that I wanted to look at for gifts for my husband, I had a think about what he personally would like. There are plenty of generic gifts you can buy for men but by looking at what he currently is working on, enjoying or interested in specifically, I was able to make a better choice of stocking fillers.

With Winter upon us and a dog to walk in the evenings, I thought a pocket torch would be a useful gift for him. Also handy for searching for lost items in the car in the dark or for checking on the chickens in their dark coop in the evenings.

Given that my husband has been working on two big diy projects in the garden this year and has still to complete them, I chose a folding wooden ruler and a pretty bell for installing at the new garden gate he is going to build. 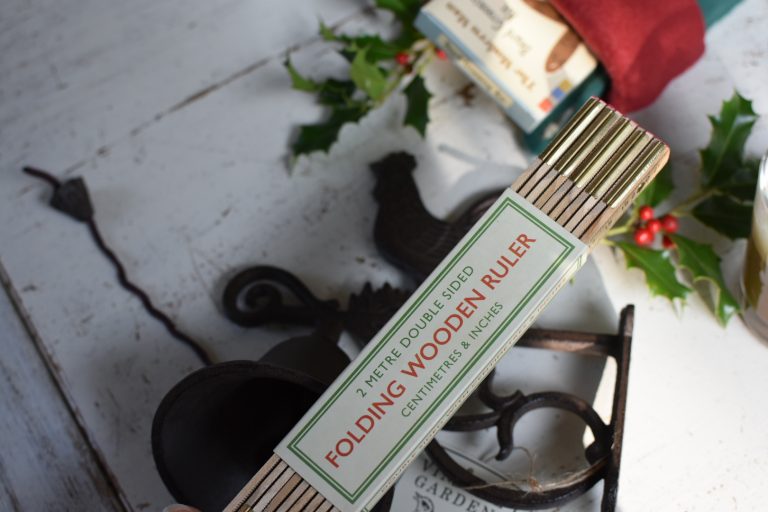 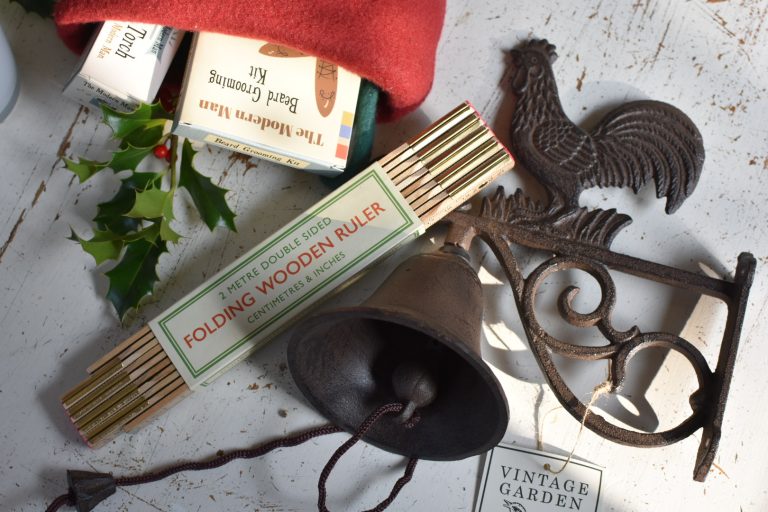 With his outdoorsy and diy needs covered, I began to look for gifts for his personal well-being. As I mentioned, he has a beard and likes to keep it looking neat but doesn’t have much chance to get to the barber. So a mini beard grooming kit complete with scissors, comb and tips looked like an ideal choice.

The final stocking filler I chose may seem very generic – an alarm clock – but here’s my reasoning behind it. Smartphones, as we all know, are incredibly useful but also highly addictive and can disrupt our sleeping patterns. My husband uses his as his alarm clock, meaning it is on his bedside table every night. Which also means it is temping to reach for it late at night or first thing in the morning. Having an alarm clock which does nothing but tell the time and ring at the time it has been set for means there is no need to have the smart phone within reach at night and that might just lead to a better night’s sleep. 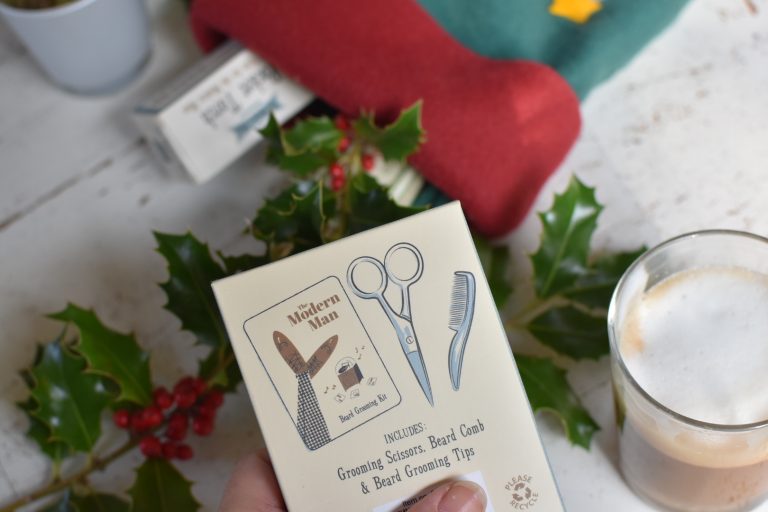 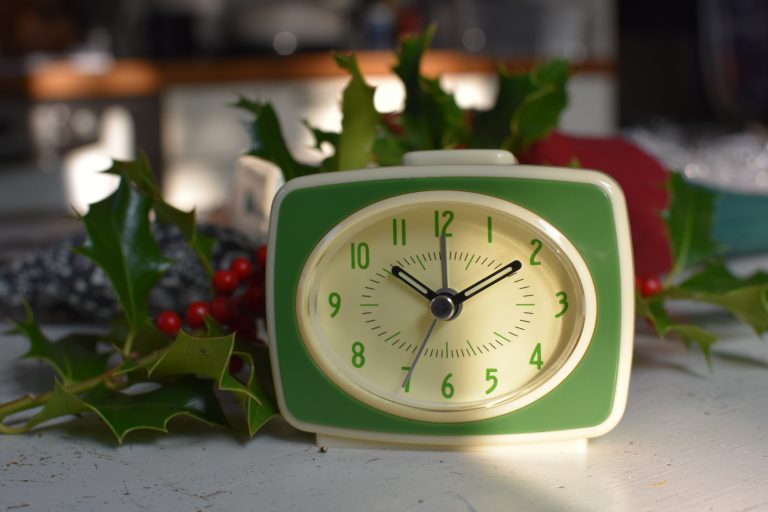 The above-mentioned gifts were all chosen by me but sponsored kindly by Rex London, who have a fantastic range of small, good value gifts for stocking fillers for pretty much anyone. They have also been kind enough to give you the chance to win a bundle of socking fillers for someone in your life too. All you need to do is click on the Rafflecopter link below which Rex London has set up.

a Rafflecopter giveaway It starts on 2nd November.

Up for grabs are the alarm clock, wooden ruler, beard grooming kit and pocket torch pictured in this post as well as a Desert in Bloom reusable bamboo travel coffee mug (pictured below). 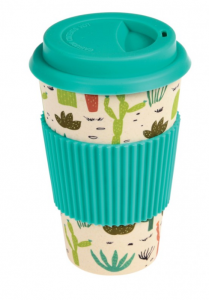 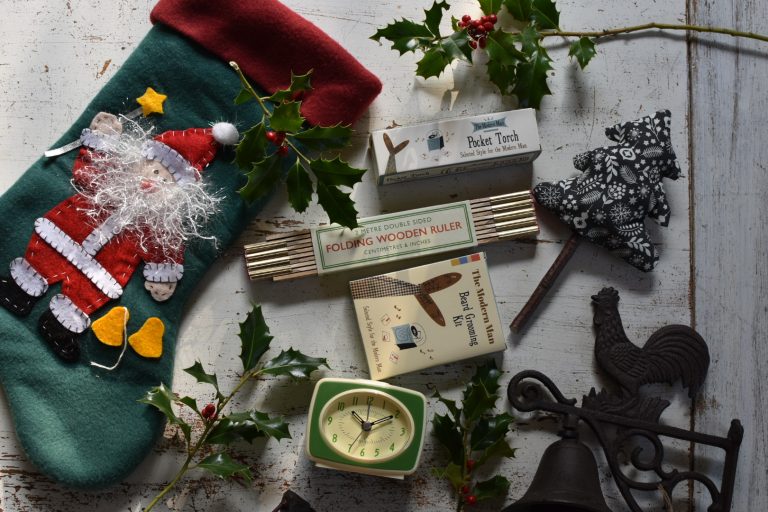 [Stocking, bell, Christmas tree and holly not included in giveaway]

[Disclaimer: the items mentioned here were gifted to us by Rex London, a brand we have bought from since 2010 when it was operating under DotComGiftShop. All pictures (except Desert in Bloom mug), words and opinions are my own.]

4 thoughts on “Stocking Fillers – Getting It Right”