Its the final day of the two-week mid-term break. There was a week at home and a week away. Before we left for Holland we noticed a change in the children. In Holland we noticed it even more. That the mornings are less stressful when everyone is off school and work is to be expected. That the children are happier when they have more time with their parents is to be expected. But these last two weeks have been so much more than that.

We’ve had no fussy eaters. There have been clean plates and large appetites. They even ate fish and asked to have it again.

We’ve had very few rows. Number One and Number Two have been behaving like best friends, happy in each other’s company even when they’ve had the option to invite friends over.

We’ve had co-operation. Gathering walnuts in the the garden, raking leaves, filling the dishwasher, clearing the table – all these chores have been done by the boys on request. No nagging,  begging or threatening needed. We’ve even come downstairs several mornings, both at home and on holiday, to the table set for breakfast because the boys wanted to do it.

We’ve had understanding. On our wedding anniversary Number Two knocked on our door in the morning and said he’d bring us breakfast in bed because he knows we had to stay up late emptying the car of luggage.

It has made me wonder whether life could be like this permanently. Whether without school and with more parental attention our life could be this pleasant, cooperative and peaceful. With no option to home school and no realistic alternative educational options open to us at the moment, term time is tricky.  In one child in particular the difference in him during term time and during school holidays is incredible. 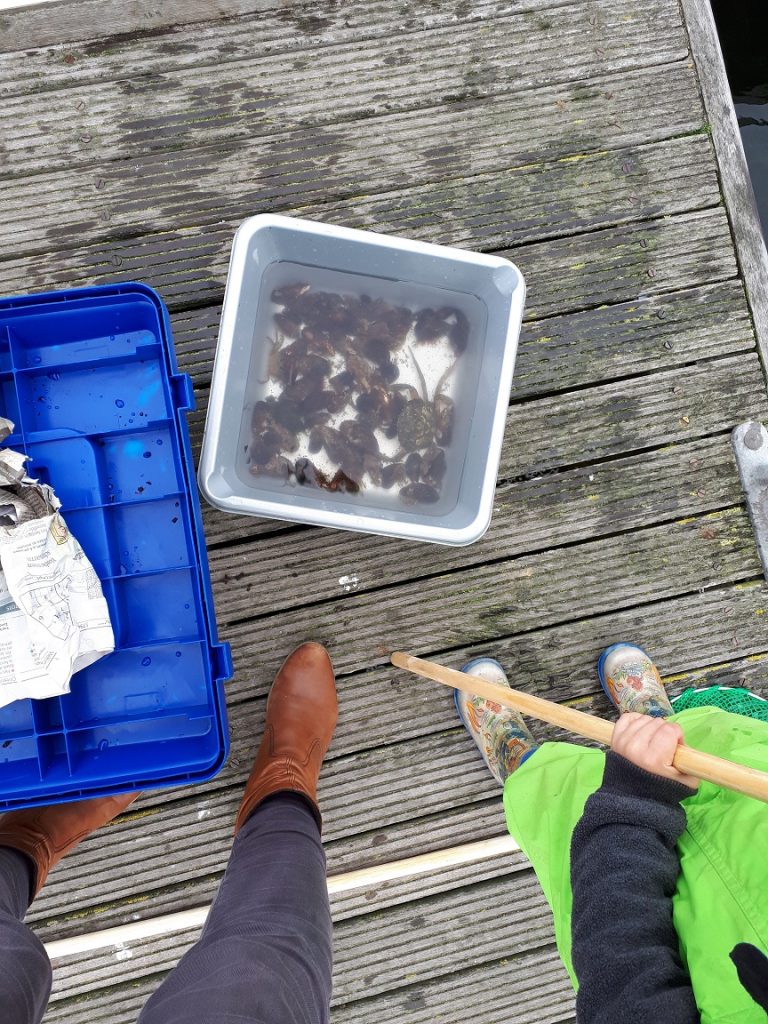 It makes me sad to think that tomorrow he’ll be going back into a situation that does him little good. He has friends and he likes his teacher. He understands his schoolwork and can manage it alright. But he’s a dreamer. The traditional classroom does nothing for him.  Crab fishing off a pier with his dad does wonders for him. Wandering through a market and buying food in a foreign language does too. Playing games where you need to think strategically and use tactics does too. Counting, weighing and estimating using walnuts occupies him. Gathering mussels and learning how to cook them satisfies his curious mind. Being outdoors all day gets his appetite up, tires him out and leaves him no time to be fussy. Having a say in what is on the agenda for the day keeps him content and balanced. 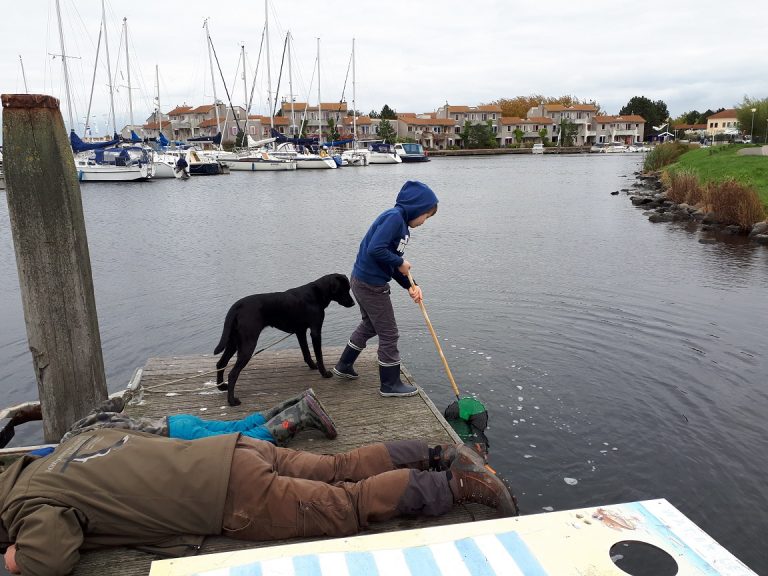 The school holiday version of my children is the true version, their best selves, how they should be, how they want to be.  It makes me wonder how I can find a way to minimize the strain school puts on them.

2 thoughts on “It Makes Me Wonder”