Skip to content
For years I longed for an outdoor kitchen. I would see them featured sometimes in the French interiors magazines I’d buy when I’d nip across the border on a Saturday morning for the grocery shopping and a coffee. When we finally bought a house, I had grand plans. But with a toddler, a newborn, a mortgage and a brand new indoor kitchen, setting up an outdoor kitchen was not high on our list of priorities.
As the summer has approached in each of the five years we have lived here, I have told myself that I’ll make an effort and pull something together. A makeshift kitchen will do just as well as a real kitchen. It is outdoors after all. It doesn’t have to be perfect, just weather well.
But first the sandpit and the baby swing took up the space I had allocated. Then came the summer when I had a major international project on my hands and conference calls at 7pm took up most of my balmy evenings. Last year, highly pregnant and with two small boys to entertain, there was just no time to plan, browse magazine or scan Pinterest let alone build a kitchen.
I did set up the basics though – a cupboard, a decent tap – usually making improvements in the run up to an upcoming barbecue or visit from friends from home.

But maybe that was all for the best that I didn’t getfar with my plans sooner. Inspiring and all as Pinterest can be, sometimes it is better not to look. I don’t know about you but when I get an idea for a project into my head, I like to get straight to work on it. If I stop to browse Pinterest, I can get downhearted, seeing all those fabulous photos that I can never aspire to with my budget, talent and other resources. Alternatively I end up in my local DIY centre buying all sorts of wonderful things when really I should be at home investigating what I already have.
So, in early May as I pottered round the garden on The Bavarian’s birthday, tying to make things look pretty for that evening’s barbecue with friends, I siezed the day and brought the indoors out. The shabby wooden cabinet that usually houses the mismatched cushions for the patio furniture became my worktop. Some of my potted herbs from the doorstep got a new home there and the tomatoes and peppers for the salad found themselves released into the fresh air. My wine bottle candle holder from a trip to Holland back in the late ’90s found itself back in use on a bottle recovered from our glass recycling.

To the left  of the cabinet our garden sink, splatted with paint and going green with limescale, got a good going over with the bathroom cleaning products and came up lovely. A bucket got lined with a bin bag and tucked neatly in beside the U-bend of the sink.

A few teatowels were seconded from the kitchen and the tile coasters I picked up from Tchibo years ago got taken out of their box at last. A quick root through my candle basket (does anyone else have one of these? A basket full of tea lights, tapered candles, matches of vaious lengths? No? Just me?) revealed a pack of red IKEA tea lights. Thrown into a few jam jars, they made a pretty and laid-back addition to our barbecue evening. 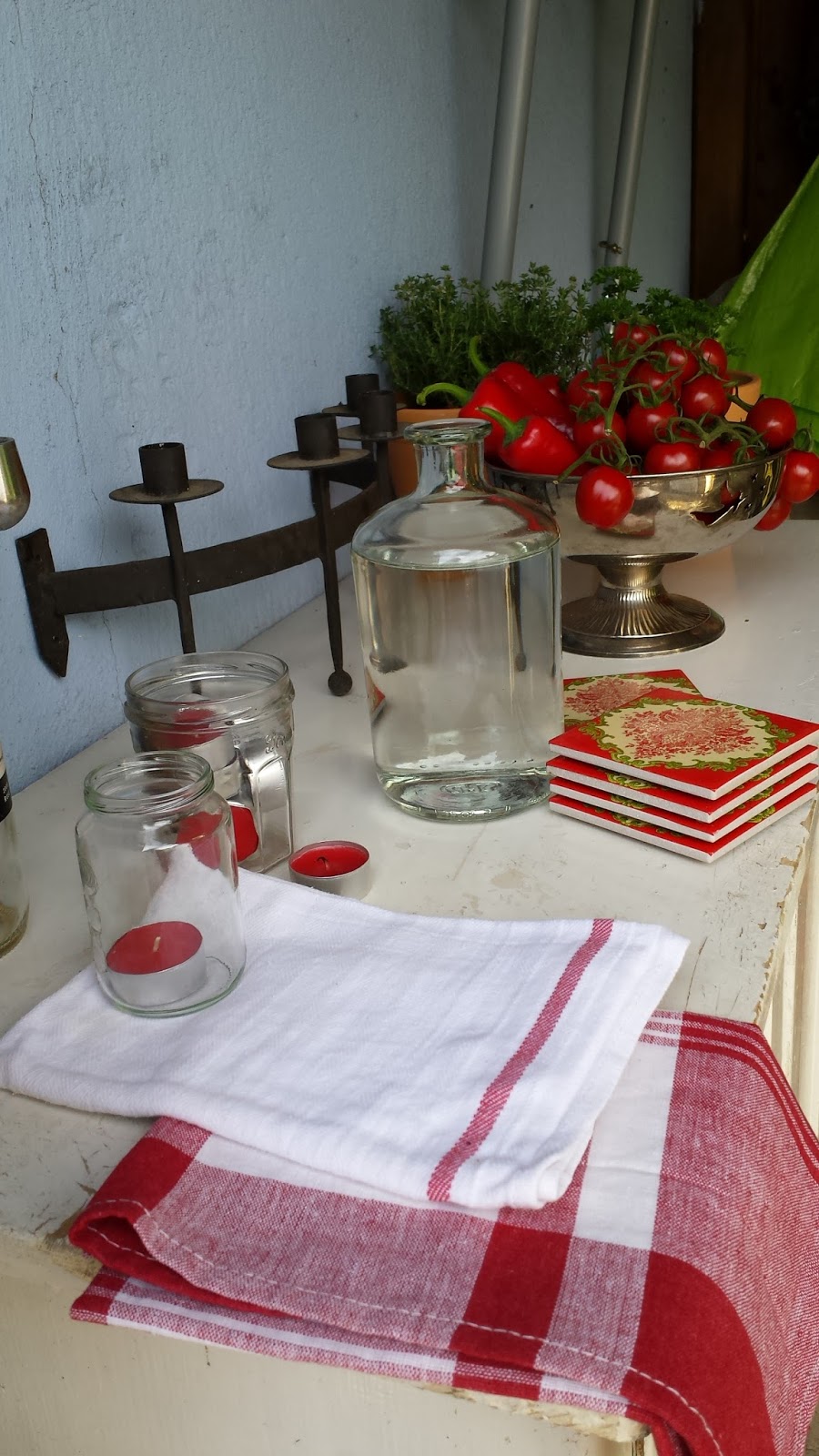 Since then our outdoor kitchen has expanded. A rummage in the cellar turned up a one ring electric hob, a dated but functional kettle and a tall wine rack that doubles as a handy shelving unit. Some of the uglier mugs have migrated from the kitchen press to the garden cabinet along with a pack of paper napkins and some teaspoons. The coasters, tea towels and tea lights have made the cabinet their peremanent home.  It is like camping at home. 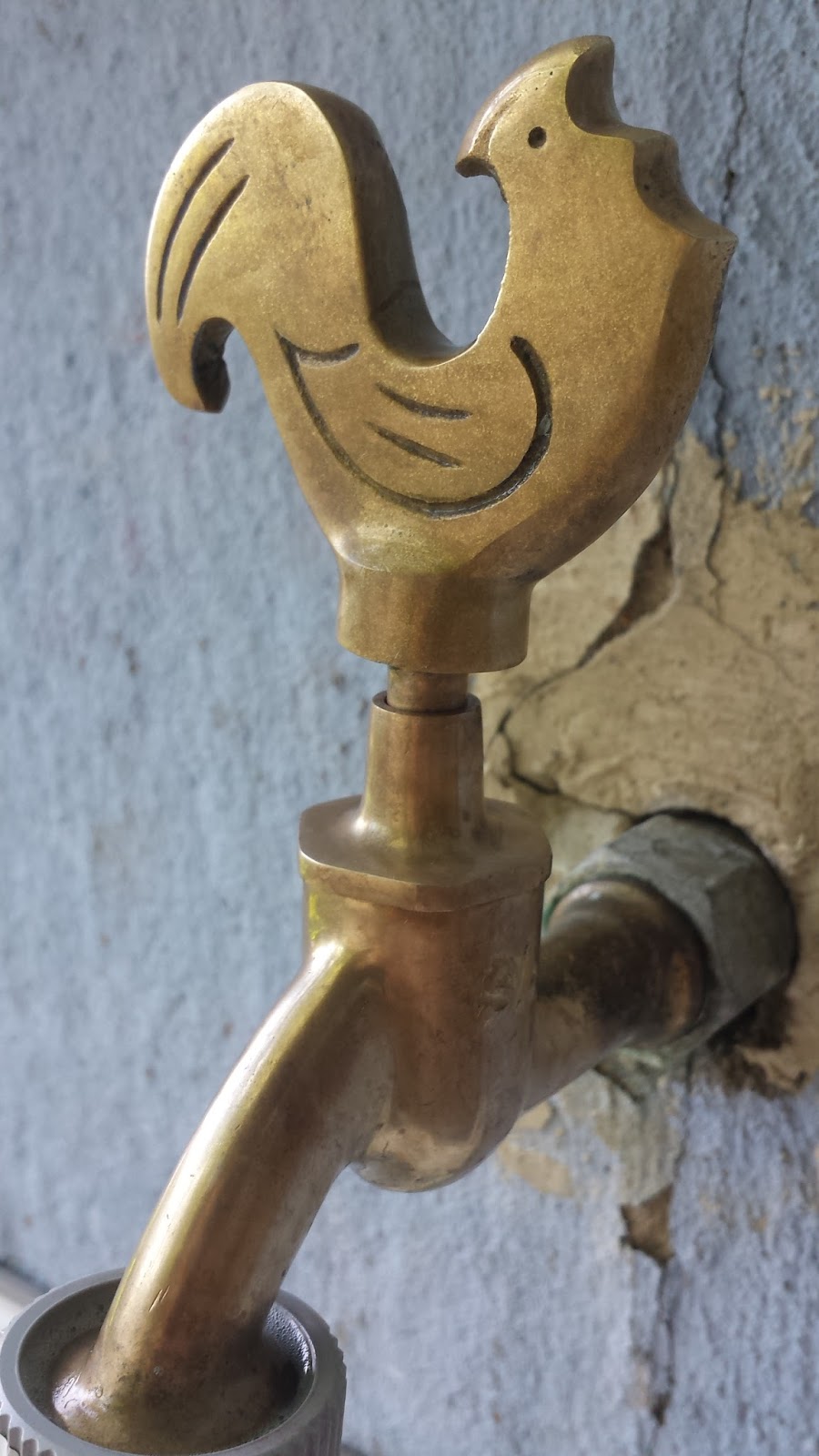 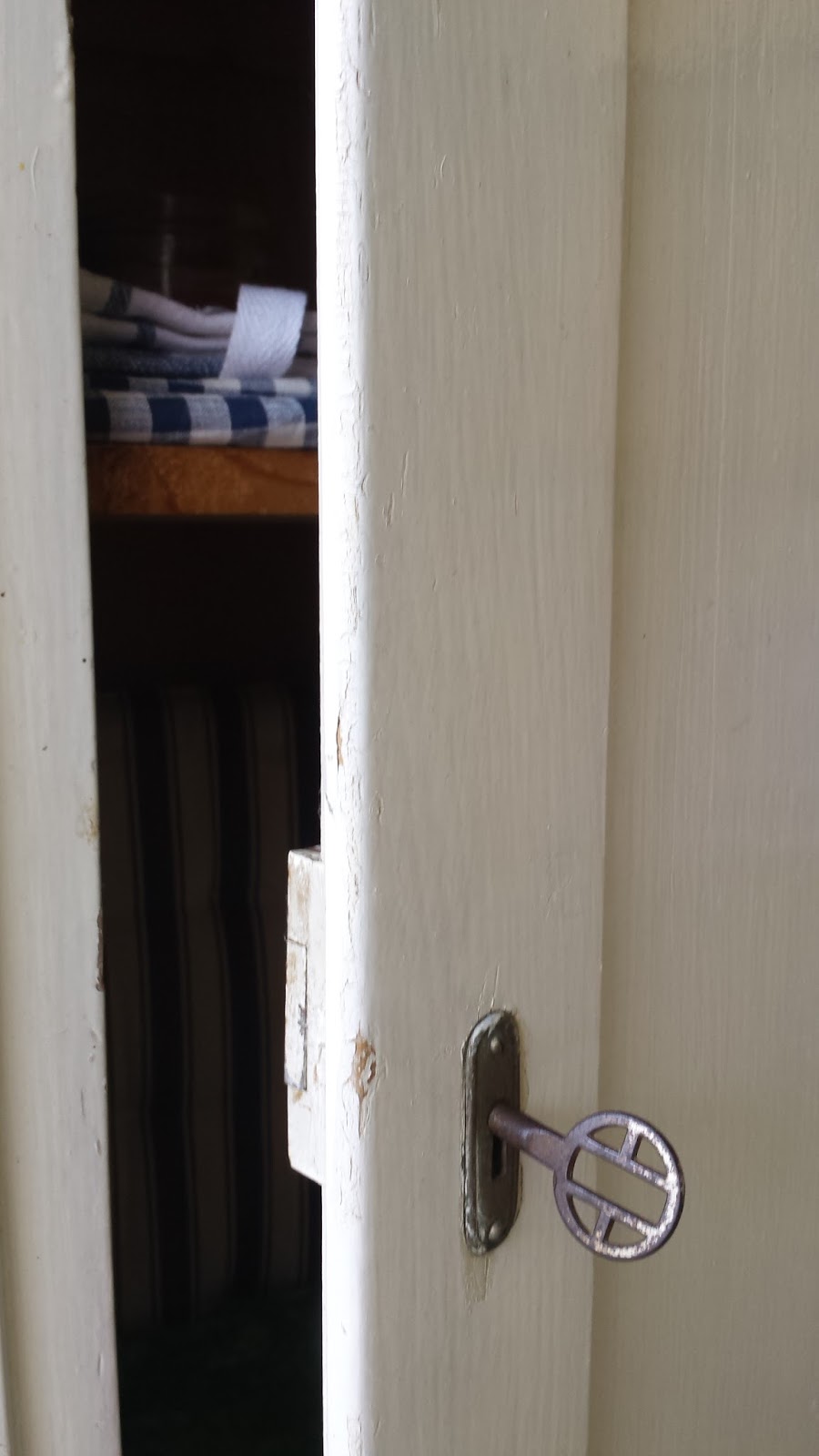 Now that we have it set up, I wonder how we managed without it.

34 thoughts on “Creating an Outdoor Kitchen”